Dream for My Son: No Credit Score

Americans today seem to be obsessed with building their credit. The belief is you can’t enjoy a nice life unless that silly number called a credit score happens to be a high one. But, credit is a just a sneaky way of saying debt. How absurd does it sound to say you need to “build your debt”. Ridiculous, right?   But that’s what a credit score shows – how much someone loves debt.

Let’s look at what makes up a credit score, also called the FICO score.

So, yes, my dream is for Little Man to never have a credit score. My dream is for him to build wealth, not debt; to never pay interest to a bank, but instead earn interest on investments. Sound crazy? Not as crazy as you may think. But for this dream to become a reality, he needs a plan. Here’s my two-part plan for him – never own a credit card and always save up and pay for things. 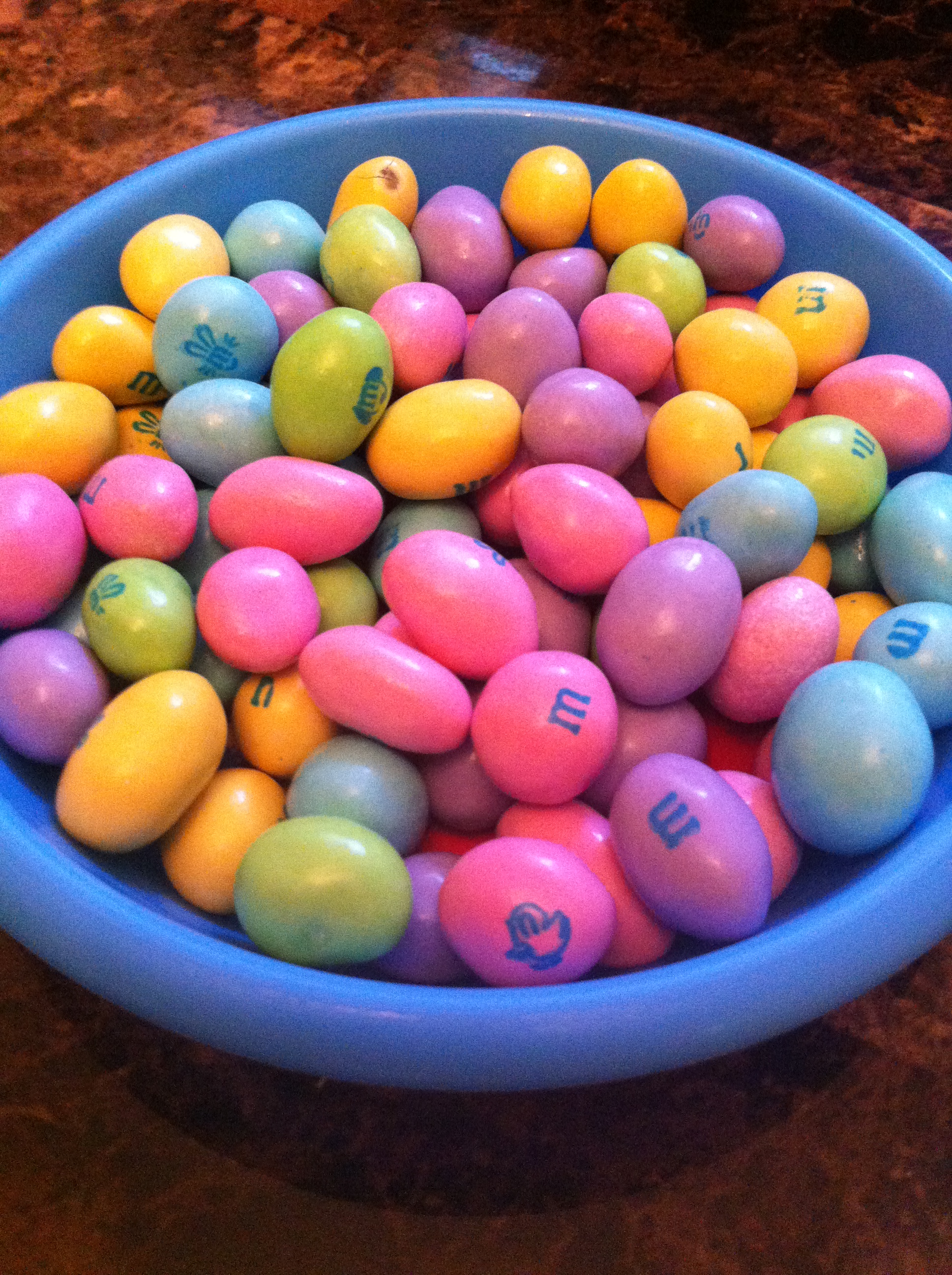 Little Man loves chocolate. He inherited this love from his mother and his mother’s mother, and her mother. Because I understand his chocolate weakness and because he is a 4-year old, I keep his holiday candy (Halloween, Easter, etc) in a basket on top of the fridge out of his reach. The delicious treats are doled out in small doses after he’s eaten a meal or for good behavior. If the basket were left on the counter, I would find a sticky, gooey chocolate covered boy with a tummy ache.

What does chocolate have to do with credit cards? It’s all about self-control. Credit card companies have done an amazing job making the purchasing power of that little piece of plastic an irresistible treat.  Sure it starts out innocently enough, it’s just a convenient way to pay for things. Just pay it off every month and rack up the airline miles. What could go wrong? The problem is a credit card makes it way too easy to pay for things with money he doesn’t have, kind of like leaving candy on the counter.   But instead of a tummy ache, it leads to overspending, crushing debt and interest charges, and insanely rich credit card companies.  I love him too much lead him into this temptation.

Save up and pay for things

In other words, if he doesn’t have the money in his bank account, then he doesn’t buy it. If the new toy train he’s dying to have costs $10 but he only has $8 then he needs to do more chores. If he needs $4000 to contribute to the purchase of his first car (we’ll probably pay a portion of his car), but he only has $3500, he needs to find some grass that needs cutting. If he wants to buy a better car a few years after his first car, he needs to make a car payment to himself every month until he has the money to buy the nicer car. If he wants to buy a house…whoa, pay cash for a house?  Actually, I’m ok with him financing a house with at least 10% down and a 15-year mortgage.  But paying cash for a house would be absolutely awesome and it is possible.  Watch this video of a sweet young couple that did.

There are a lot of myths out there promoting the lie that you need a credit score – myths such as you have to have a credit score to rent an apartment or qualify for a mortgage. And they are simply that: myths. Don’t fall for them. I’ll let you read for yourselves why they are just myths in these great articles by Dave Ramsey and Rachel Cruze.

The truth is, without debt, wealth building is easy. Generosity is easy. Life is easy. Ok, that may be stretching it a bit; it doesn’t guarantee him a life without problems, but it can make his problems easier to face. This is my dream for him, because I won’t always be there to soothe the tummy ache.

What dreams do you have for your children?